Nepal SBI Bank Ltd. (NSBL) is a subsidiary of State Bank of India (SBI) having 55 percent of ownership. The local partner viz. Employee Provident Fund holds 15% equity and General Public 30%. In terms of the Technical Services Agreement between SBI and the NSBL, the former provides management support to the bank through its expatriate officers including Managing Director who is also the CEO of the Bank. Central Management Committee (CENMAC), consisting of the Managing Director & CEO, Dy. CEO & Chief Financial Officer, Chief Operating Officer and two Vertical Heads as decided by Managing Director of the Bank, exercises overall control functions with the help of controlling offices, and oversee the overall operations of the Bank.

NSBL was established in July 1993 and has emerged as one of the leading banks of Nepal, with 976 skilled and dedicated Nepalese employees (as on Poush end 2079) working in a total of 131 outlets that include 91 full-fledged branches, 22 extension counters, 7 Province  offices, 10 Branchless Banking Outlets and Corporate Office . With presence in 51 districts in Nepal, the Bank is providing value added services to its customers through its wide network of 130 ATMs (4 CDMs), internet banking, mobile wallet, SMS banking, IRCTC Ticket Online Booking facility, etc. NSBL is one of the fastest growing Commercial Banks of Nepal with more than 1.10 million satisfied deposit customers and over 0.80 million ATM/Debit cardholders. The Bank enjoys leading position in the country in terms of penetration of technology products, viz. Mobile Banking, Internet Banking and Card Services. The Bank is moving ahead in the Nepalese Banking Industry with significant growth in Net Profit with very nominal NPA. As of 31st Ashad, 2079, the Bank has deposits of Rs. 121.63 billion and advances (including staff loan) of Rs. 111.55 billion, besides investment portfolio (including investment on subsidiary) of Rs.  22.78 billion.

State Bank of India (SBI), with a more than 217 year history, is the largest commercial Bank in India in terms of assets, deposits, profits, branches, customers and employees. The Government of India is the majority stakeholder and has controlling stake in SBI, a “Fortune 500” entity.

Our parent State Bank of India has an extensive network, with over 22,000 branches in India and 227 foreign offices in 30 countries across the world.

About Us Side Navigation with url 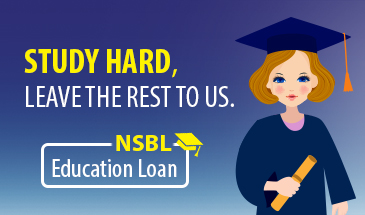 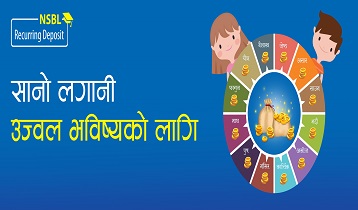 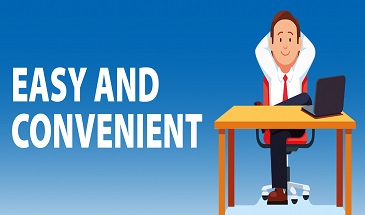 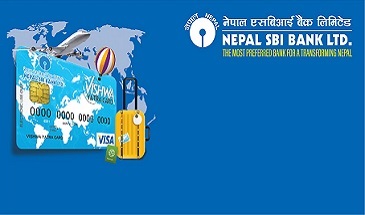 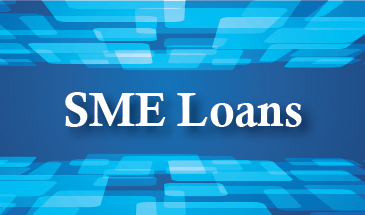 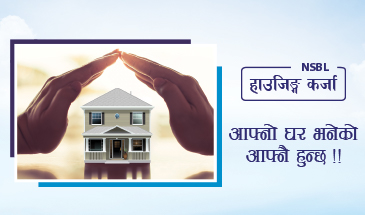